The ability to enter a trance state is the foundation of hypnosis. That may sound a little intimidating, but it is quite easy and comfortable. Being in a trance state means allowing our brain waves to slow down.

A brain wave is a measurable and recognizable pattern of electrical impulses in our brains. Five brain waves have been measured and identified in human beings: delta, theta, alpha, beta, and gamma.

In Clinical Hypnosis the hypnotherapist gently guides the client into a calm state of mind using music and spoken words that induces an alpha/theta brain wave state, or trance.

Reaching that trance state of mind is rewarding in and of itself. It is peaceful, serene, and safe. Trance alters and enlarges our sense of time. The constructs of the rational mind do not restrict our thoughts. Perhaps most beautifully though, in a trance state, the subconscious mind will begin to communicate through images and metaphors. Our conscious mind is present and watching, but our subconscious mind is providing the information, and receiving suggestions.

It is easiest to see the difference between different brainwave states through the chart below.

When we are asleep, we are in a delta brain wave, and the subconscious mind is dominant. Delta has the greatest amplitude, and slowest frequency of the five brain wave states that human beings experience.

A person who is awake and thinking, but relaxed and not actively solving a problem is likely in an alpha brain wave. This might occur when standing in a warm, relaxing shower, or when taking a break from a conference and walking in a garden. In this state of mind, new ideas often arise seemingly out of nowhere.

Beta brain waves dominate most of our day-to-day lives. This is a state where we are firmly in the conscious mind and actively engaged in mental activities such as reading, speaking, thinking or calculation. It is interesting to note that staying in a beta wave state of mind for too long leads to the sensation of overwhelm and stress. When we relax, we change our brain wave state and alleviate those sensations.

Gamma brain waves are not as thoroughly understood in neuroscience but are known to be important in learning, memory, and processing. They generally connote complex operations and sharp concentration.

There is nothing mysterious about trance, as it is a state of mind human beings experience many times whether they are aware of it or not. The skill of the hypnotherapist is in gently guiding communication with the client’s subconscious mind while they are in a trance so that they can successfully unravel stuck energy and resolve specific issues.

One client said being in a trance felt like he was talking to himself. Another said it felt like she was watching a movie.

I have been hypnotized many times, as I don’t do anything with my clients that I haven’t experienced myself. In my own experience, being in a trance has always felt deeply removed from my day-to-day life, a place of peace where I have access to information I had long forgotten or information I didn’t know I knew. I am relaxed and open to receive whatever my subconscious mind wants to show me.

Be in the Know.


Are you curious about the personal transformation available to you through hypnotherapy?

Join my mailing list for information on how you can connect to the guidance of your higher self and the wisdom of your inner mind and receive my free audio download below. 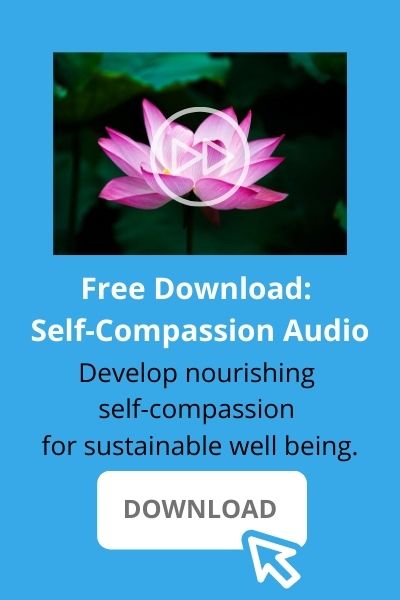